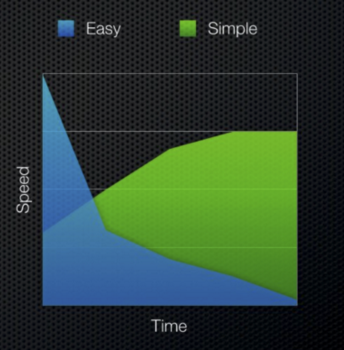 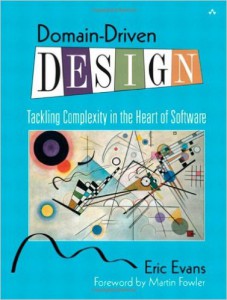 Leave a Reply to Why We Chose Kubernetes Cancel reply